The power of loss aversion in marketing 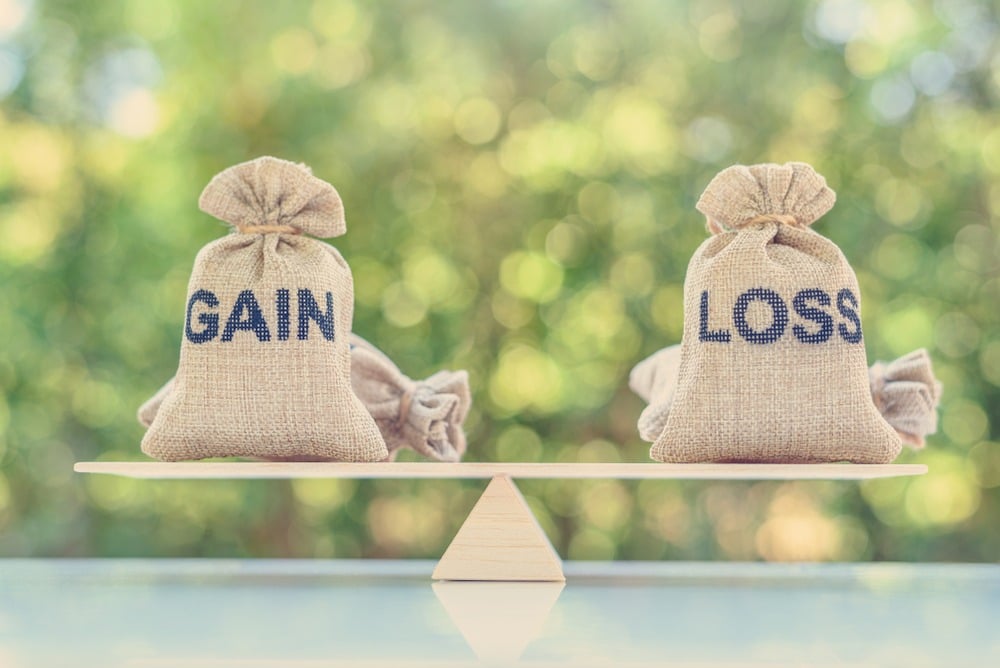 The other day, I was reading an article about a guy who had to choose between saving his wife and saving his unborn child. I couldn’t imagine being in that position and having the strength to decide something like that.

The story goes that his wife had been five months pregnant with their first child when she noticed a small lump on her breast, which then grew in size in two months. After testing, they found out that she had breast cancer.

The would-be parents had a hard decision to make: should they take the risk of letting the tumour grow for another two months until their baby was born or should they start treatment for cancer and risk losing their first child?

As fate may have it, the family was fortunate enough to find a solution that reduced the health risks for both baby and mother. Now, the parents have a healthy baby boy and the husband, a cancer-free wife.

In the article, this guy was quoted as saying that if he couldn’t find another way, he would’ve saved his wife because he’d rather lose something he didn’t have yet, rather than something he already had.

It’s part of human nature to fear losing things we already have, and in psychology, this principle is called ‘loss aversion’. Did you know that this principle is a popular marketing tactic used to generate conversions and increase profit?

Losses are intimidating, unpleasant, and evoke negative emotions like pain, fear, and regret. The psychological pain of losing something is considerably more than the pleasure of gaining something of the same value.

This means that we’re psychologically geared to react in situations where we have something to lose, compared to when there’s something to gain. From a marketer’s perspective, this psychological phenomenon opens a lot of doors.

The loss aversion theory was formulated by Nobel Prize-winning psychologists, Daniel Kahneman and Amos Tversky, during their research on Prospect Theory, which looks at how people make decisions. It is during this time that these psychologists discovered that people value a loss more than an equivalent gain.

You may have already come across instances when businesses offer their customers a free trial for a limited time. Once customers have access to the full version of the product and its premium features, it becomes difficult to let go of.

The thought of losing the comfort or convenience you have is the loss aversion theory working its magic. Customers are inclined to pay and purchase your product or service because they don’t want to move forward without it.

Scarcity and urgency create a sense of loss

You may be inclined to make a purchase decision when you see that something is a limited-time offer or because of an urgency that prompts you to avoid missing out.

Whether it’s the sense of urgency or the feeling that it’s in short supply, the psychological principle at play, here, is loss aversion.

Essentially, scarcity and urgency tactics play on the fear of losing the opportunity to buy. When there are thousands of products left in stock, we know we can buy them whenever we want. When an item is sold out, we kick ourselves for not taking action sooner (at least I do).

Loss aversion plays on the feeling of ownership, which is why we avoid losing things we own at all costs. This is exactly the spirit or emotion pre-order models capitalise on.

They play on loss aversion by offering discounts and bonuses, but also by providing early access to new items. Early access creates an ownership people want to preserve.

Use loss aversion (in moderation) for your marketing

The trick to loss aversion is knowing when to use it and when to stop. Over-using this trick will dilute its effect and your customers might even lose trust in you. This means you might even hurt your brand if you don’t execute it well or leverage it without a strategy behind it.

Understand how loss aversion works, when it applies, and when it doesn’t make a difference. Consider its risks and use it strategically in your email marketing, ad marketing and sales efforts to increase conversions and to improve brand engagement.